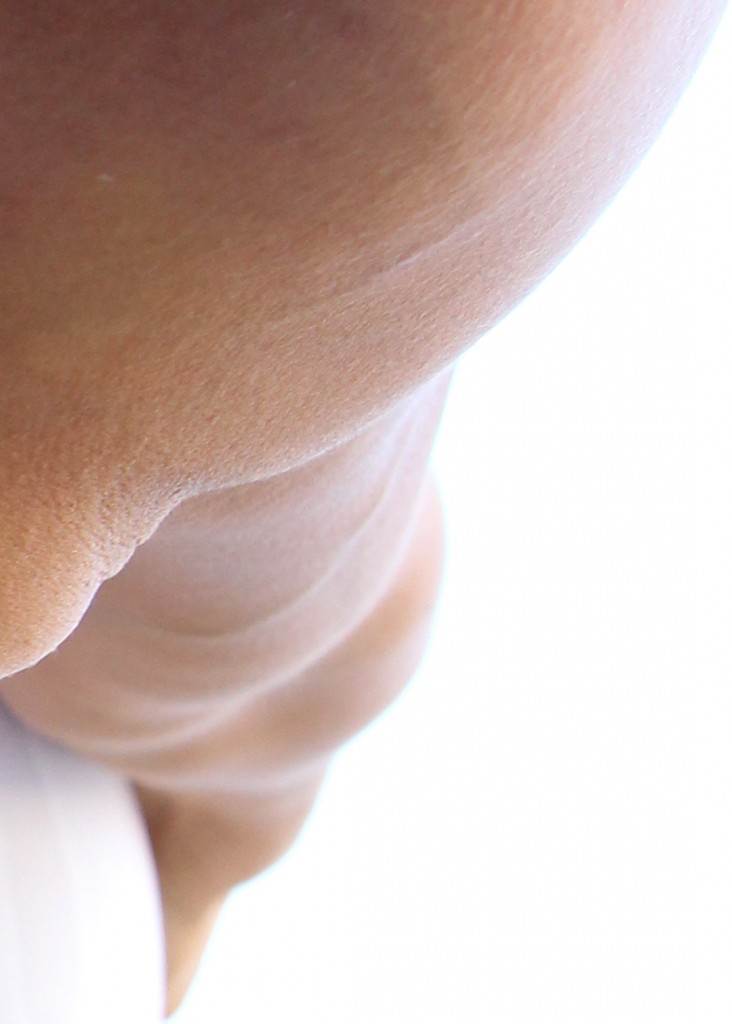 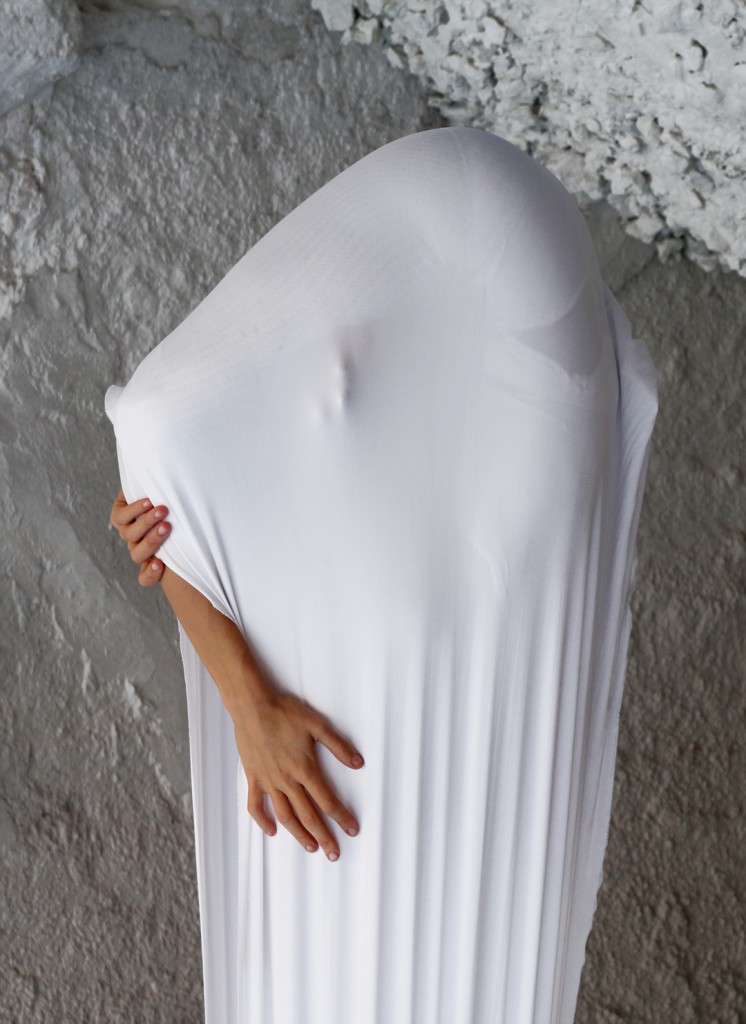 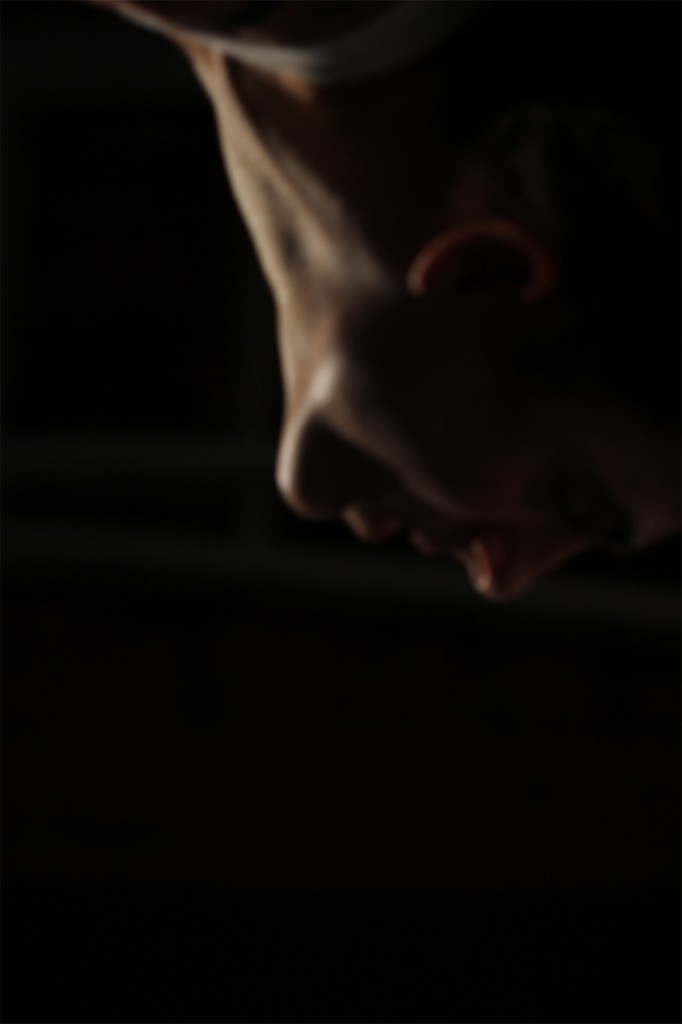 In this performance the artist Kleoni Manoussaki is taking the place of the calligraphy brush.
She is suspended from the ceiling, feet up, while the viewer is invited to paint with her hair on the canvas rolled out on the floor beneath her.
By adapting an old idea in performance art, the idea of painting with ones body, the performer once more takes the place of the artistic tool (the brush). This time, though, it is the visitor that plays the role of the artist (the painter). The art work can start only when the viewer decides to step up and take the role of the creator, and only then the relationship between the two can begin and the story can start to develop.
The focus is not only on what will be produced on the canvas but mainly on the human contact between the performer-artist and visitor-painter that is a necessary component for the art work.